If you own, manage or otherwise control a building with a water-recirculating cooling tower within the City of New York, you have likely received (or soon will) an order from the Health Commissioner. Oasis Indoor Environmental can help you comply with the new cooling tower maintenance requirements in New York City. Please contact us as soon as possible to set an appointment.

Below is some helpful information on the current requirements ordered in response to the recent outbreak of Legionnaires’ Disease.

On Aug. 6, the New York City Health Commissioner issued an order to all owners of buildings with cooling towers. If you were sent this order in error and do not have a cooling tower that recirculates water, you may ignore the order.

If you own a building with a cooling tower:

The City issued this order because of an outbreak of Legionnaires’ Disease in the South Bronx. Several cooling towers in the affected neighborhoods tested positive for legionella. The outbreak has not affected the City’s drinking or bathing water; it is safe for building residents to drink and bathe with tap water. It is also safe to use home air conditioning units and to be in air conditioned environments.

You can read the complete order on the nyc.gov website.

By WINNIE HU and NOAH REMNICK 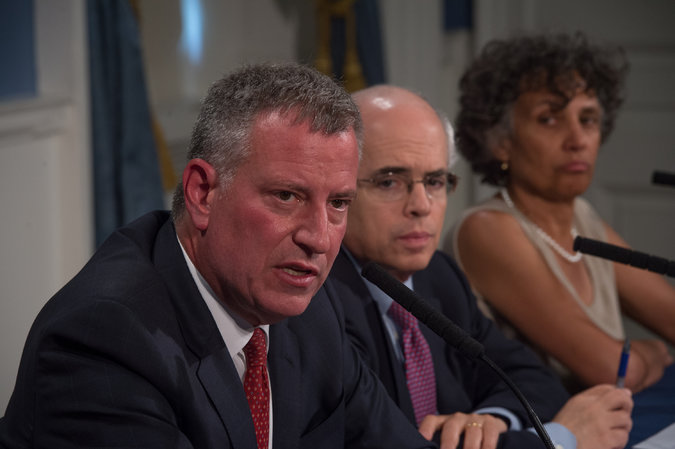 New York City buildings with water-cooling towers must assess and disinfect the units within the next two weeks under an order issued on Thursday by health officials in response to the outbreak of Legionnaires’ disease in the South Bronx.

The directive, by the health commissioner, Dr. Mary T. Bassett, came as two more deaths from the illness were reported, bringing the toll to…read more